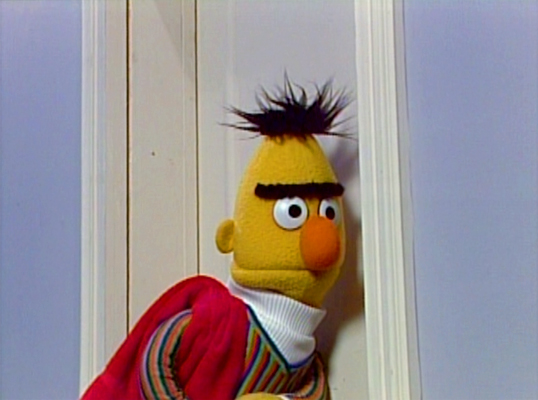 What is the BERT Update?

Well, the BERT update is the biggest change to Google’s algorithm in the last five years. With the Google BERT Update, Google has targeted their search engines ability to interpret complex long-tail search queries and display more relevant search results. They have done this by using NLP, Natural Language Processing, which has greatly improved the search engines ability to understand the semantic context of search terms.

Why does this matter to SEO professionals? Well, simply put, Google uses BERT to try to better understand the context of a search query while being more accurate about the meanings of the individual words. The search engine then analyzes a word in relation to all the other words in the search query and don;t simply look at the meaning of words in isolation. Its the natural progression of Panda and Hummingbird, along with other changes,  and it will effect about 10% of the searches done on Google.

Google estimated about 15% of all search queries are brand new, never been done before. Add to this the growing use of voice technology to do searches and the need to adapt these searches to normal human communication becomes an ever increasing need. It is said that within the next two years, 50% of all searches will be done by voice. Even today, seven out of ten searches are considered long tail searches. With people asking full blown questions of Google and other search engines, its important to make sure you’re optimization is keeping up with such trends.

Google provided some example on its blog where BERT helped to get better search results based on the importance of the word “to” and its relationship to other words in the search query. A second example was one which deals with evaluating the search results to choose the most relevant featured snippet. In the search, “parking on a hill with no curb”, the focus used to be placed too heavily on the word “curb”, ignoring the importance of the word “no”. This meant that a featured snippet was displayed that was of little use, as it actually answered the opposite question to that being posed by the searcher. Advances such as BERT are changing the landscape SEO professionals must work within in order to keep their websites ranking.

So what can SEO professionals and webmasters do?

There’s no easy answer here. Just what impact BERT will have long term is still anyone’s guess. MOZ’s Pete Meyers said the MozCast tool tracks shorter head terms and not the types of phrases that are likely to require the natural language processing (NLP) of BERT. Most other tracking tool companies are saying similar things. And since the roll out at the end of October 2019, there has not been much change in the SERPs or even traffic to most sites. Google has also stated that there is no real way to actually optimize for BERT. They have stated that content is still king when it comes to SEO optimization. So doing the fundamentals of focusing on great content, fresh new content and relevant content remain the best avenue for SEOs to travel on, at least for now.

As once was said to me by my father, “Worry about the pennies and the dollars will take care of themselves.”

Or in this case, write content for people and you will take care of BERT in doing so.

Until next, I bid you peace.